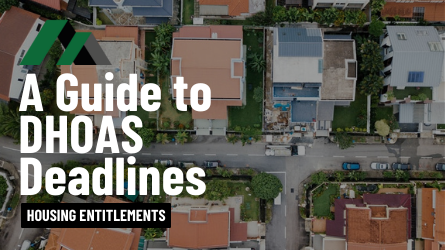 Too many people are missing out on or not using their DHOAS entitlements properly. Understanding the deadlines and lifespan of your entitlements is crucial to making the most of them and securing your financial future.

Related: How & When To Use Your DHOAS: Explained

Listen to our experienced property coaches explain this for you in the latest episode of Axon’s Coach Talk. 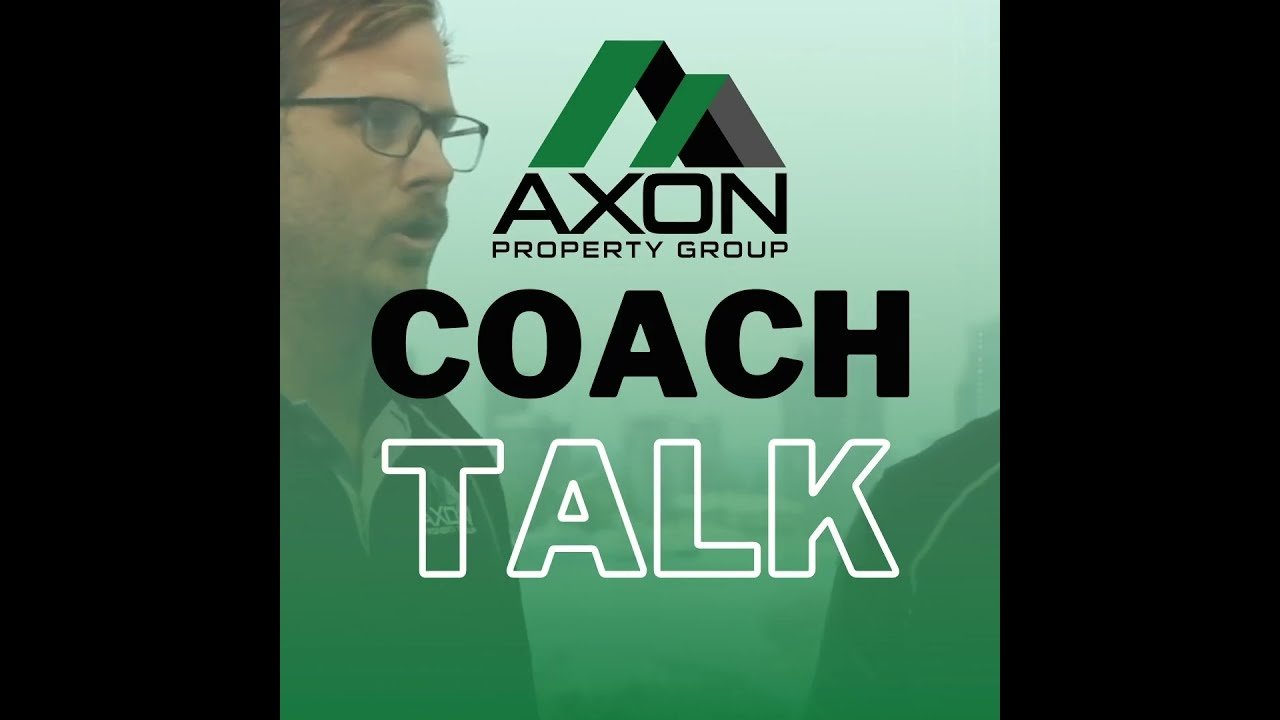 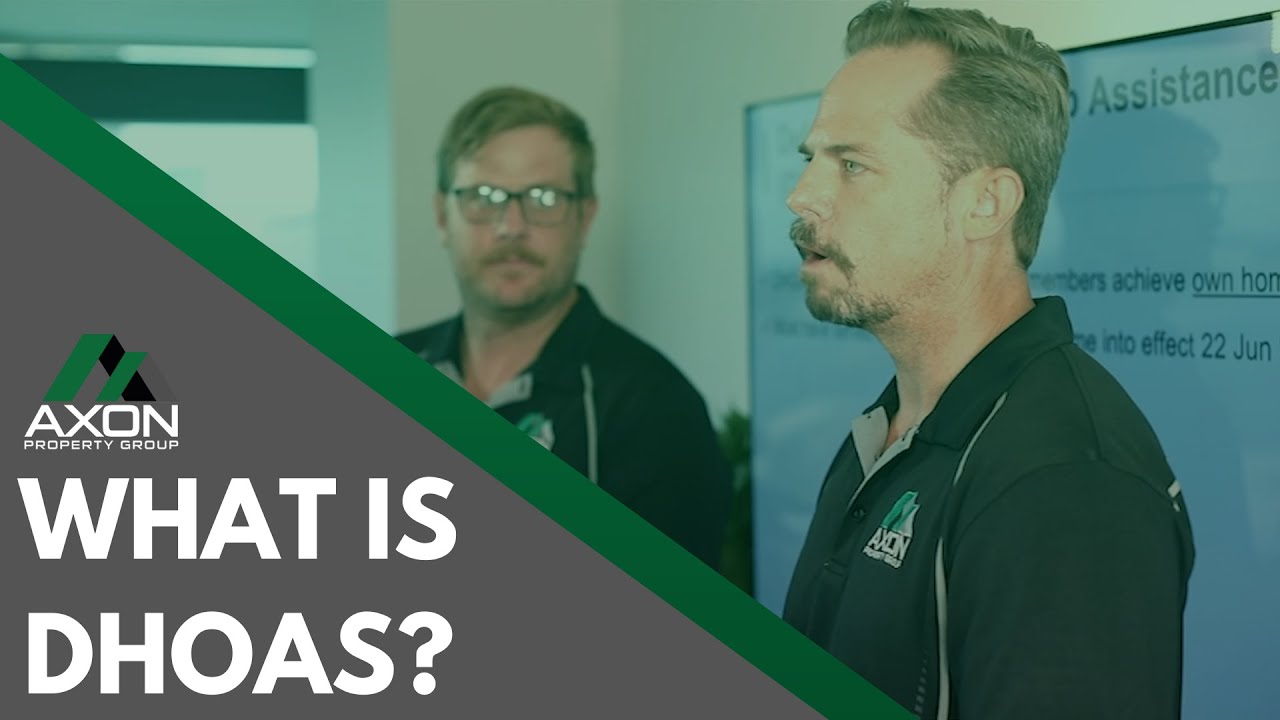 One of the biggest bugbears of DHOAS is people not getting their certificate after they discharge. I want to give you the most up-to-date information right now, as it stands today, of how you can do that.

The other thing too is, how do people maintain their DHOAS payments after they discharge? Well, active reserves, 20 days, that’s your magic number. If you maintain your 20 days in the active Reserves, you will keep ticking up your DHOAS, and on, and on, and on it will go. The other thing, if you don’t do that, you will just take your credit and it will slowly decline until you run out.

Another big bugbear of people that don’t really know is 20 years. If you don’t do 20 years, you’re going to revert back to tier one and it will get paid out at that. Even though you’ve passed up into tier three, you need to go over 20 years to maintain that.

Yeah, absolutely. I mean, the big thing is, there are lots of people out there that have done 10 years after they’ve gotten out of the military, and they’re like, “Sweet, where’s my DHOAS now?” Guess what? You need to get your paperwork together within five years of getting out of the military because I don’t want you to be one of those people that’s 10 years down the track, saying, “I missed out because I didn’t get told the information,” because you’re getting told it now. 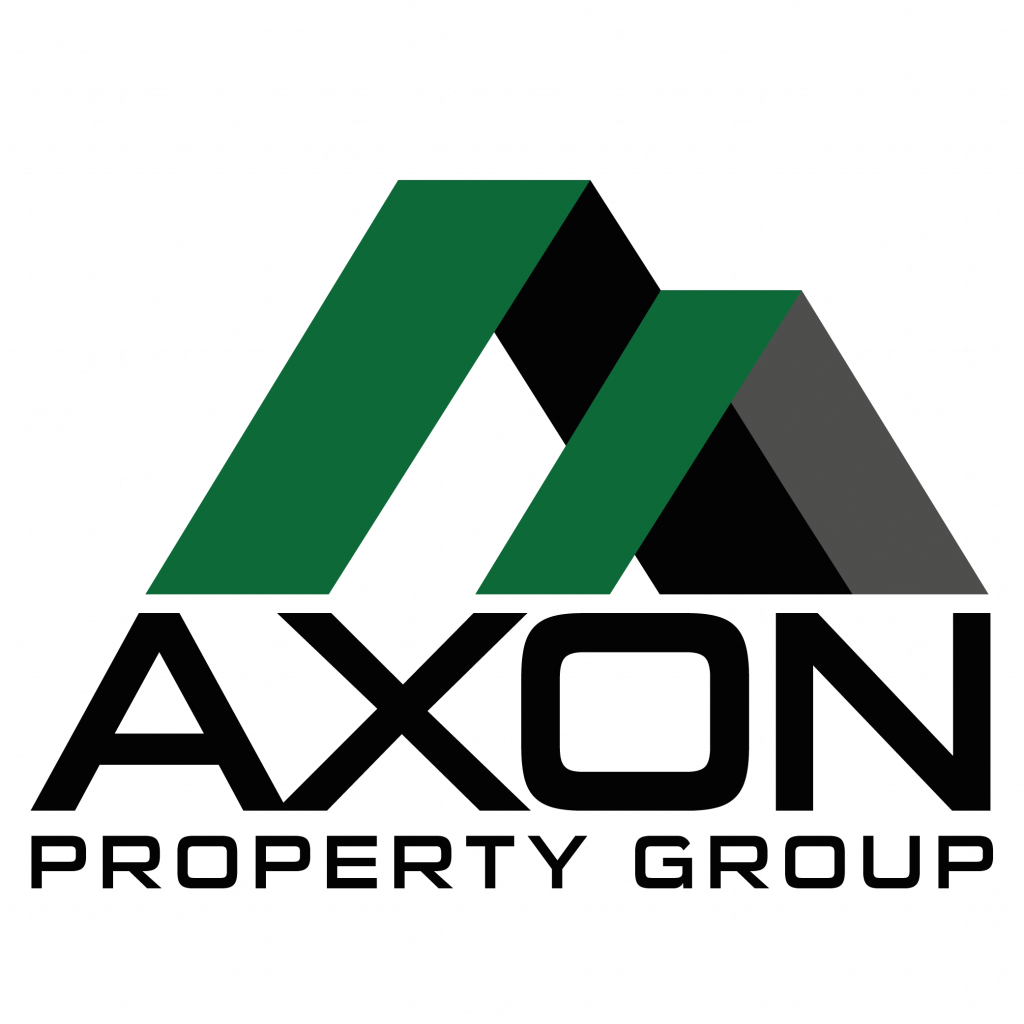